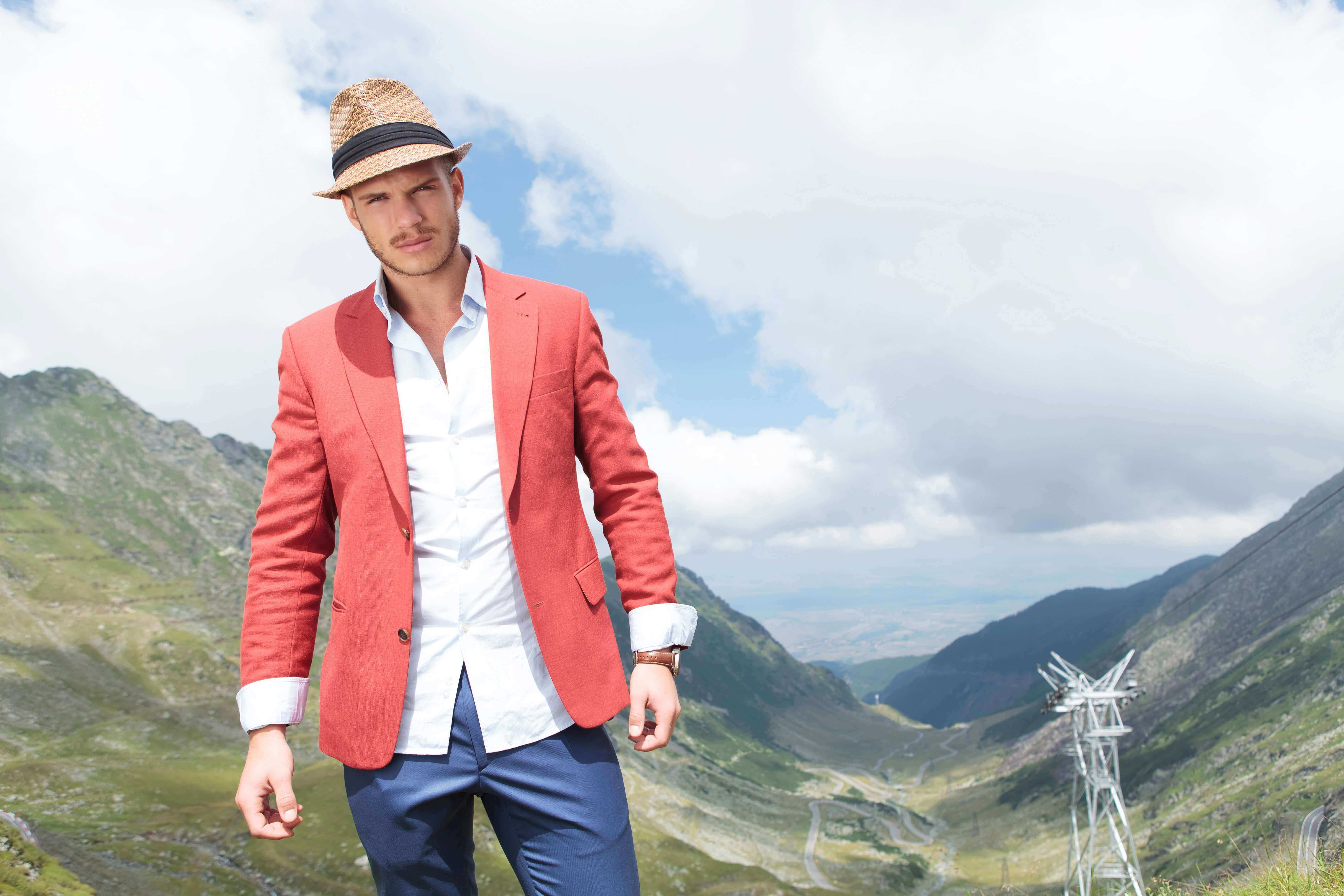 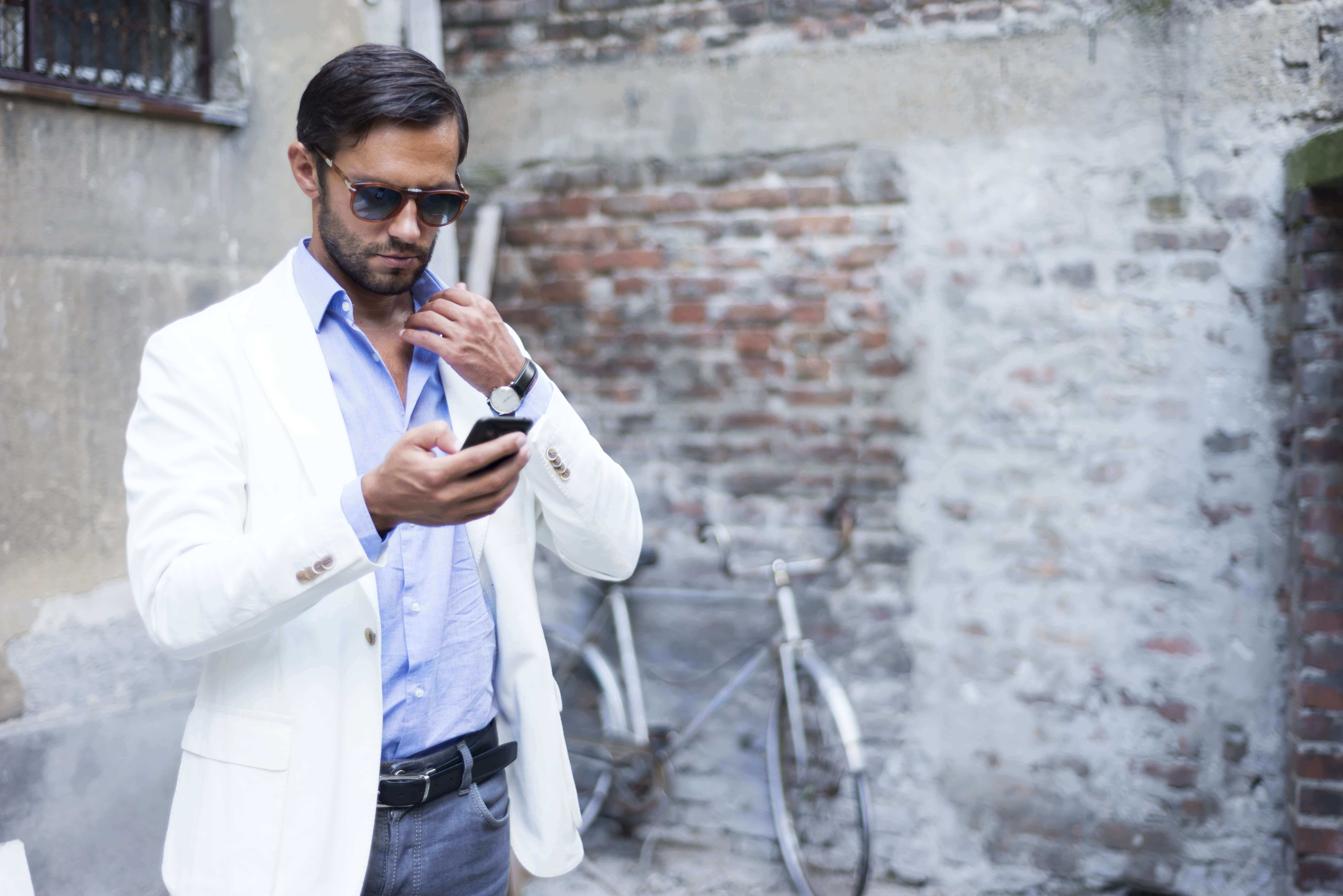 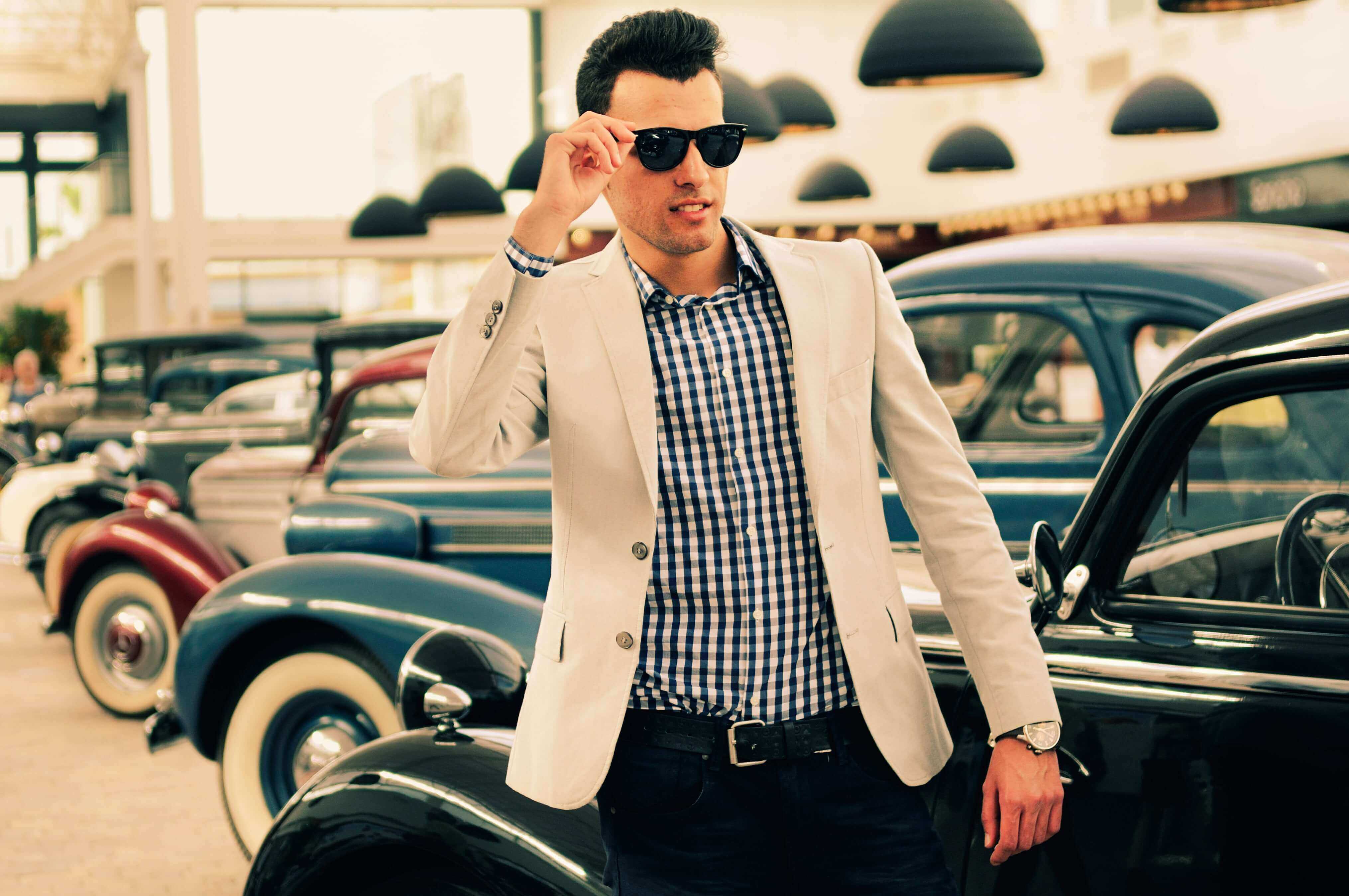 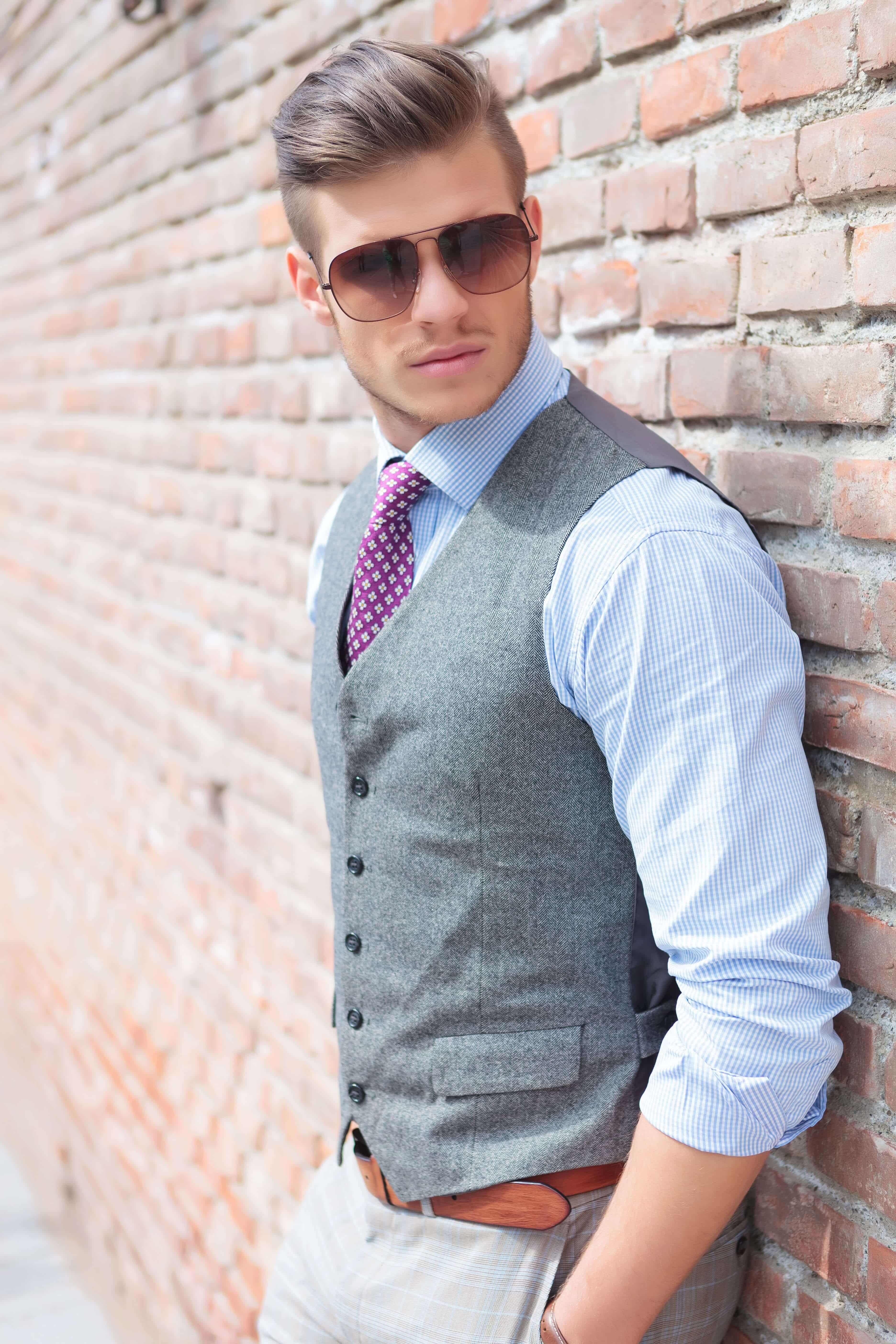 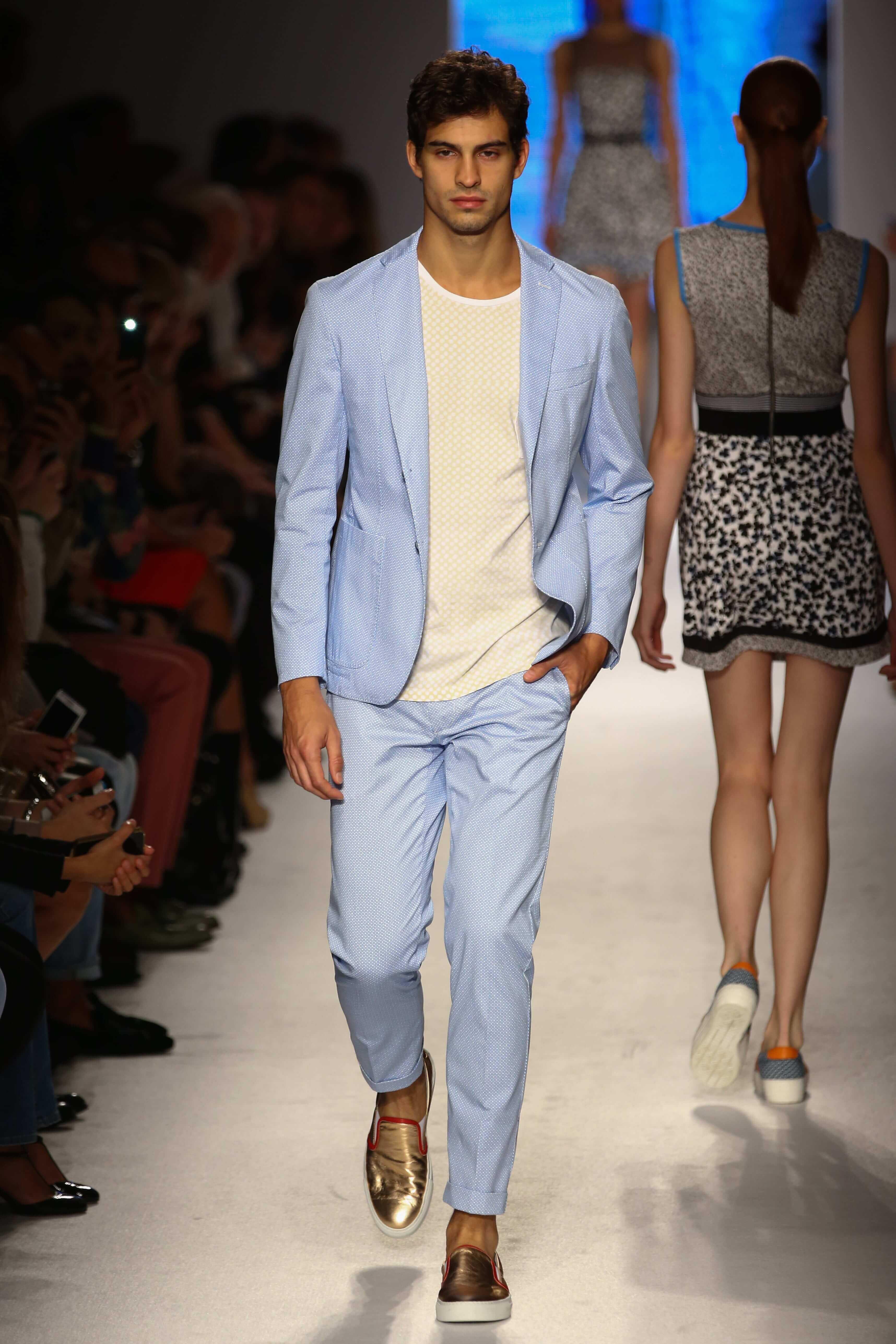 Today, getting smart-casual right will set you free from traditional rules, looking out of place or being either under or over dressed ever again. It’s considered smart enough to be appropriate in a relatively formal situation yet stylish enough to make you look great down the pub.

Mostly the custom made men’s blazers considered as a formal option but it can be a smart casual option if teaming it with jeans or chino trousers.
Customize